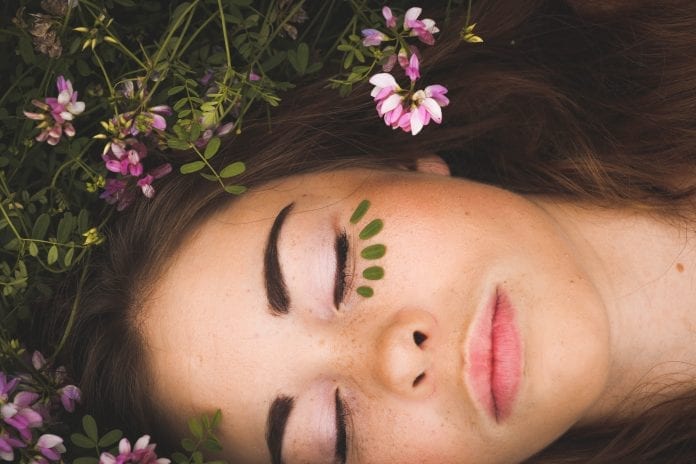 Empath’s are people that are extremely sensitive to the feelings and emotions of others.  They take these as their own emotions, and this can be hard for them to deal with.  This can end up being a challenge because they are always absorbing the feelings other people have.  These are people that are highly intuitive and care for other people.  They will experience pain and sadness for those that are going through things.

Most empaths tend to be natural healers because they are always helping other people with their problems.

An empath is a person that is highly sensitive to the feelings of other.  People cannot deny that there are people that are in-tuned to some people’s feelings and they can pick up the emotional stress that others have.  They seem to have a natural talent for helping other people.

The idea of an empath isn’t unscientific, and research shows that people catch the feelings of others more than they realize.  When it has been studied, it has been seen that our lives sometimes mimic the feelings of others.  Sometimes, we will feel the same emotions of people that we are around, and it will cause an emotional trigger to react.  This causes us to have the same feelings that someone else has.

When our mind’s mirror other people, we learn to feel what they are feeling and going through.  When we see someone doing something, our brain tells us that we should be doing it too and our brain makes us experience what other people are experiencing.

Some people even have what is called mirror-touch synesthesia which is a phenomenon where they can feel their body being touched by something when someone else is being touched.

Most people that are empaths are very sensitive and they have an oversensitive nervous system that helps to enhance their skills of empathy.  Some people argue that people have a mirror neuron system and that parts of their brain regulates their sensitivity.  This is what society calls an empath.

People that are empaths learn to hide their natural gifts and sometimes they are in the medical field or work as some type of doctor or caregiver.  They don’t realize that they have the gift of an empath and they will struggle with taking on too much emotion.  Some people will have insights on what is going on with people before they even get to know them.

Whatever spiritual beliefs that you have, empaths can realize that they are sensitive and that they love other people.  They show their abilities through the things that they do and the experiences that they have with others.

Since they are very sensitive, empaths see the world different than other people do.

Empaths do exist but their abilities might shock someone.  An empath is not only sensitive, they also are able to do things such as calm people down, listen to others, and help children and strangers to survive.

They have a survival system that allows them to adapt to people that are negative and allows them to go through the world without always knowing why they are so sensitive to the world.

When you look at an empath’s life, most of the time people talk about the positive things but they don’t mention the dark parts of it.  Being an empath is not always easy and it can be hard sometimes.

An empath will see the world different than others.  They know what people are feeling right when they go into the room.  They can see changes in moods and know by someone’s body language what they are feeling and saying.  They are very sensitive to children.

Empath’s are sensitive and pick up on changes and sensitivity, even when it is small.  They can know when a child is upset about something and when they are being bullied or abused.

Empath’s can feel experiences that other people have.  They are able to base their decisions on what is happening to others.

Empaths can pick up energy in a room and can experience high vibrations and negative vibrations.  They are able to know when someone is an emotional vampire and wanting to fill them with negativity.

They can change how the energies feel and how fast they change.  When someone comes into the room that changes the environment, an empath knows it.  They can tell when someone is angry or sad.

Empath’s can tell if people are lying, even if they are good at it.  They can always tell when someone is off and when they are not being real.  If an empath has past trauma, they are able to know when someone else does, too.  They can sense what people are feeling at any time.

Empath’s can pick up on someone with a hidden motive.  They can know when a person is genuine and when they are fake.  They are able to tell a person’s true character and get in trouble for listening to what their gut is telling them instead of taking people for how others do.

Empath’s learned to love the abilities that they have, and they become confident in their gifts.  They go for it when they think something is right and they don’t follow any types of laws.  When someone seems fake, they call them out.  They can know later that they are right, even when it takes people a long time to realize it.

An empath can never really explain how they know things, they just know.  When their internal alarm goes off, they will know that something is not right.  They will use their intuitive abilities to understand the world around them and they will use their gift for good.

An empath will more than likely be talked bad about and might have to deal with people putting them down or telling them that they are crazy.

People that are narcissists will prey on empaths because they have a lot of energy and they can feel the energy around them.  Narcissists see that gift and they try to get their energies.

When toxic people are in their life, the empath has a hard time healing.  They take the empath’s compassion and use them and keep their toxic behavior without caring for others.  They will exploit the empath and treat them badly because they know they are kindhearted and giving.  They will take advantage of their gift.

An empath is not responsible for people being destructive towards them.  They must love themselves and learn to distance themselves from people that use them.

Empath’s will become emotional sponges and they will have a hard time functioning in a normal life.  This happens because they pick up feelings so fast and they are highly emotional.  They wear their heart on their sleeves and they will pick up the darkness form a person that is by them.  They want to heal others and themselves and sometimes they are around toxic people because those people want healed.

When you talk to an empath, you will get healing and there will be healing on both sides.  This can cause the empath to be exhausted and to be tired if they don’t learn to set boundaries.

When someone is not an empath, they have a hard time understanding that the social interactions of an empath can be overloaded.  They can learn to let out their negative feelings without thinking of how it would affect an empath.

An empath must learn to cleanse and to ground themselves from all of the energies.  They must learn to heal their mind and body and to figure out techniques to help them.  Yoga, Reiki and other healing techniques can benefit the empath and help them not to be overwhelmed with life.

Spending time in nature can help and burning incense such as sage can cleanse the negative energies that surround them.

An empath will need to have boundaries with people so that they can stay healthy and this means that they won’t have to tolerate people that want to prey on their emotions.

An empath will have a lot of power and they are like a superhero.  They have power to know things and they are very strong.  They can attach to others and will have dreams of helping other people and loving them.

Sometimes an empath will doubt their powers and they will have to be validated.  They will need to be around others that are like minded and will need to align their spirit and their mind.

They need to know their powers and be comfortable with them so that they can do the things they are meant to do.  They will be able to connect with the spiritual guides and have more power of healing.  They are on a mission on the earth to make the world a better place.

Empath’s are complex beings full of light and love.  They have many struggles like depression, anxiety, stress but they also are happy and highly emotional.

The emotions of an empath can be overpowering and cause them to become numb.  They are so intense that it can cause them to be in unhealthy relationships and to not confront their own pain.

An empath must learn to channel their feelings and to get healing.  They need to be part of the arts, one with nature and exercise.  Sometimes, they might need to seek professional help and get counseling.  It is important that an empath is successful, and they can be if they set boundaries.

Empath’s have great responsibility and they are empowered to help others.  They are highly sensitive and are natural caretakers.  They will go towards people that need help and will live off the emotions of others, trying to heal them.  They must learn to cater to their own needs and to take care of themes.  They also must learn to let others serve them as they serve others.

Empaths need to learn to not apologize for everything and learn to understand their own emotions and be prepared for whatever comes.

Most importantly, they must allow their dark parts to come out also that they can become themselves.  They don’t need to give into the darkness, but they need to be open to their depression and allow these emotions to surface.

Each empath has a rebirth and they need to be themselves.  They need to know and understand that the universe is what makes them so powerful and work toward doing what is good. 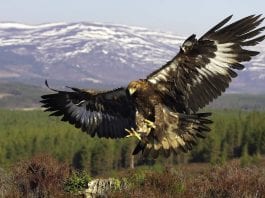 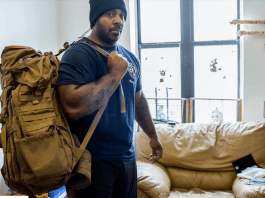