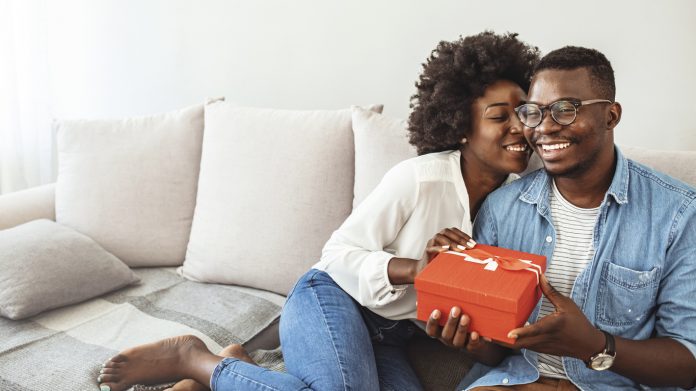 Valentine’s Day is an occasion that people usually either love or hate. Couples complain that it is stressful and unreasonable, while single people lament the fact that they have no significant partner to share in these stressful traditions. Even if you embrace Singles Awareness Day or Valentine’s Day, surrounding yourself with close friends and family, you might still feel the ache of loneliness without a romantic partner.

Although Valentine’s Day is now associated with chocolate, roses, and love, this wasn’t always the case. Many of our current holidays have their origins in pagan traditions, predating Christianity and other major religious beliefs that influenced the evolution of these calendar-worthy events. The history of Valentine’s Day dates to the time of the Romans. In mid-February the Romans would hold a massive feast called Lupercalia, a feast dedicated to purification.

Valentine’s Day and the Roman Ideas

The Roman version of Valentine’s Day kicked off with a ritual animal sacrifice to Romulus and Remus at the site of Rome’s founding. Sacrificial animal hides were then used to whip women as a way to increase their fertility for the upcoming year.

Valentine and the Feast of Lupercalia

The Roman feast of Lupercalia was then blended with the 3rd century death of, you guessed it, a man named Valentine. Tradition holds that Valentine was killed by the Romans on February 14th, in the 3rd century AD. They killed him because he refused to renounce Christ, and therefore became a saint in Catholic tradition. The Catholic church celebrated his martyrdom on the same day at the Roman Feast of Lupercalia, usurping the power of this festival for their own uses.

Pope Gelasius the First was the man who combined these two festivals together in the 5th century AD. Until then, the Feast of Lupercalia and the celebration of Saint Valentine were held separately on the same day. Christianity had grown in numbers by the 5th century and the Pope wanted to tame the pagan traditions that were still widely held.

The celebrations of February 14th continued on for many years, until early English writers like Chaucer and Shakespeare introduced the concepts of romance, love, and pursuing romantic ideals into the equation. Today, the celebration of Valentine’s Day is highly commercialized and brings with it a wide variety of very modern-day traditions.

Whether you celebrate Valentine’s Day or not, enjoy some chocolate and champagne rather than whipping and animal sacrifice!

Have You Found Your Soulmate?