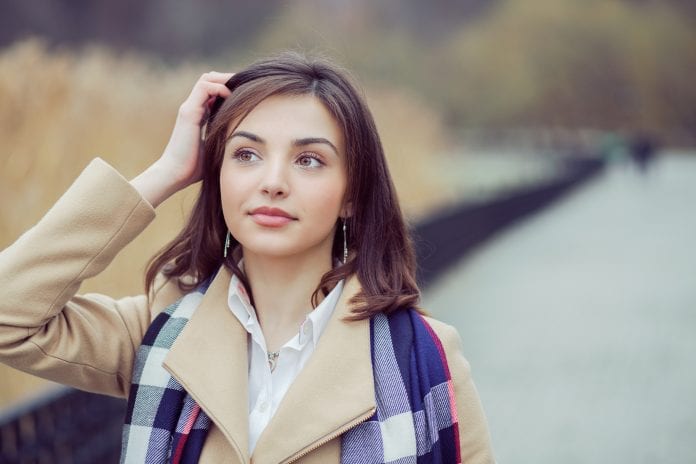 Déjà vu is unmistakable. It can be uncomfortable, but it is a feeling of recognition that in a single moment you have had the exact experience before. It can hit without warning and be unsettling for some.  It can make you highly aware of the present moment.

Déjà vu is actually a French term that when translated means “already seen”. There is also a scientific term known as paramnesia from the Latin meaning “before memory”. There are also related terms of: deja entendu” and “deja lu” that mean “already heard” and “already read,” respectively. These are similar in nature and involve the feeling of remembrance and related senses.

Déjà vu has been a topic of interest throughout history, but the way in which it is used today was coined in 1896 by someone named F.L. Arnaud. Though the source is still in great debate, it is a term found in the dictionary.

Déjà vu is commonly known as being familiar with a situation that you shouldn’t be familiar with or feeling an experience as if it is one you have had, even though it is unfamiliar. The true answer to what déjà vu is, is that no one can really know. There are many theories, one being that it is remnants of dreams.

In dreams, we have no conscious control of what is happening, so it is thought that in déjà vu, the subconscious is forced to the surface. This is a type of precognition of sorts. Another theory is that aliens have altered the brain of those who were abducted, and the thoughts are repressed memories coming back.

If we assume this last theory is true, then we can also assume that if déjà vu occurs, we are on the right track, as told by the spirits. If you have a moment like this, try not to be scared, but to revel in it. Above all else, remember that some people have it and others do not, it does not mean the wrong path is being taken, just that it is not an experience given to you at this time.

How Does an Online Psychic Connect?

The Truth About Smudging

Using a Crystal Pendulum for Clarity