Home Psychic Advice Articles Can You Buy Your Way Into Heaven? 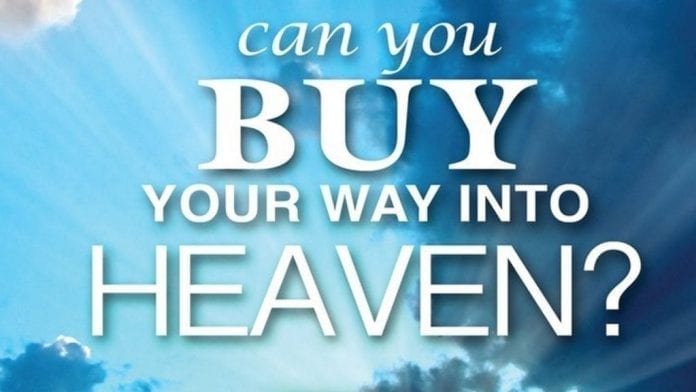 It might seem too good to be true- after all, if we could buy our way into the afterlife, wouldn’t we all have done it by now? Superstitions and religious beliefs have given us a lot of conflicting information about what we can expect when we die. Although we certainly don’t have any concrete information about what happens after death, historical and religious traditions have been passed down for thousands of years anyways.

Some religious beliefs hold that there are ways to buy your way into heaven. The ancient Egyptians believed that our souls set out on a journey to the Osirian Field of Reeds when we die. This is the location where the souls of the dead are able to enjoy the afterlife and all of its rewards. The Egyptians believed that the Osirian Field of Reeds was near the Milky Way, which they called the Great White Nile of the sky.

The souls of the dead are escorted into the heavens by the sun god Ra as he travels across the sky. As the souls of the dead go into the underworld, they are taken through one of seven gates on a boat. These gates lead to the Hall of Truth, which is presided over by the god Osiris. Osiris weighs each soul against the weight of a feather; if the soul is worthy, the scale doesn’t move. However, if the soul is full of sin, the soul fails this final test and is taken to a place where it becomes perfected over time.

Egyptian tradition held that the god who piloted the boat across the river for the undead had to be paid, and coins would be left on the eyes of the recently deceased to pay their way through to the underworld peacefully.

The ancient Egyptian beliefs mirror beliefs that other religions and cultures have had all around the world. There is a general idea that the dead cross over into another realm, escorted by symbolic gods or guardians. Some of these practices have resulted in the superstitions of today, with burial traditions and other rites bringing back memories of these ancient practices.

It cannot be said for sure if we are able to buy our way into the heavens- however, the best we can do is to live life passionately, peacefully, and with eyes towards what lies beyond our understanding. 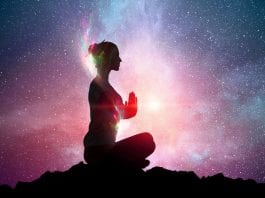 7 Methods to Spiritually Protect Yourself and Guard Your Energy 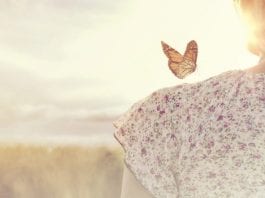 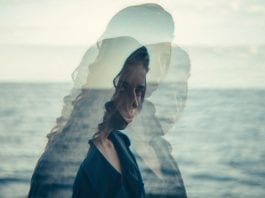